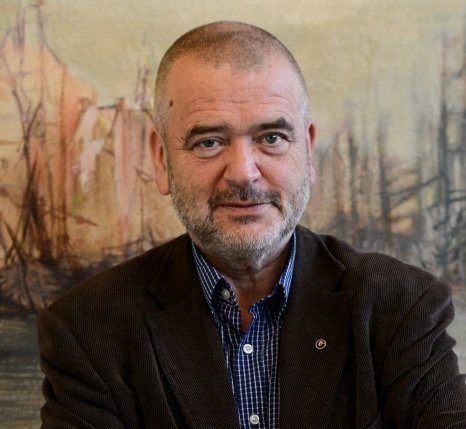 Professor Dariusz Filar is a graduate of the University of Gdansk in the field of foreign trade. He defended his doctorate and completed his habilitation in 1989. After graduation, he remained at the university, working successively from the assistant to the associate professor in 1992.

He specializes in macroeconomics, monetary policy and international management.

Author of numerous articles and commentaries in the field of economics, including in The Wall Street Journal. From 1989, he was associated with the editorial team of the Przegląd Polityczny quarterly.